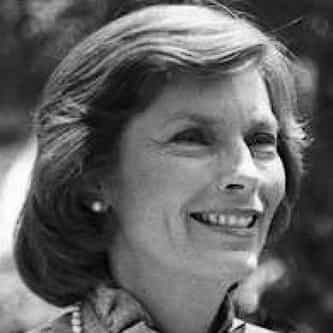 Priscilla Marie Pointer (born May 18, 1924) is an American stage, film and television character actress. She began her career in the theater, including productions on Broadway. Later, Pointer moved to Hollywood to act in films and on television. She is the mother of Academy Award nominee Amy Irving, therefore making her the former mother-in-law of filmmakers Steven Spielberg and Bruno Barreto and the mother-in-law of documentary filmmaker Kenneth Bowser, Jr. ... more on Wikipedia

Priscilla Pointer IS LISTED ON