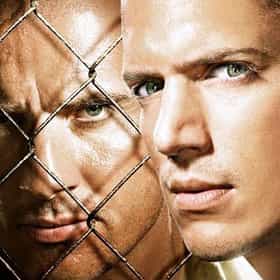 Prison Break is an American television serial drama created by Paul Scheuring, that was broadcast on Fox for four seasons, from 2005 until 2009. The series revolves around two brothers; one has been sentenced for a something he did not commit, and the other devises an elaborate plan to help his brother escape prison and clear his name. The series was produced by Adelstein-Parouse Productions, in association with Original Television and 20th Century Fox Television. ... more on Wikipedia

Prison Break is ranked on...

Prison Break is also found on...