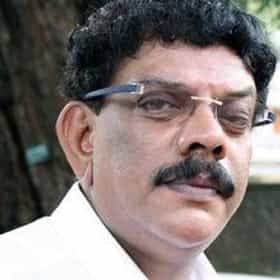 Priyadarshan (born Priyadarshan Soman Nair; 30 January 1957) is an Indian film director, producer, and screenwriter. In a career spanning over three decades, he has directed more than 95 films in various Indian languages, predominantly in Malayalam and Hindi, while also having done six films in Tamil and two in Telugu. Priyadarshan began his career in Malayalam cinema in the early 1980s and was active throughout the 1980s and 1990s. Towards 2000s, he moved to Bollywood (Hindi cinema) and was active throughout the decade. He has done about 26 films in Hindi alone, the highest number of films done by any Bollywood director after David Dhawan. In 2013, he announced that Rangrezz would be ... more on Wikipedia

Priyadarshan is also found on...