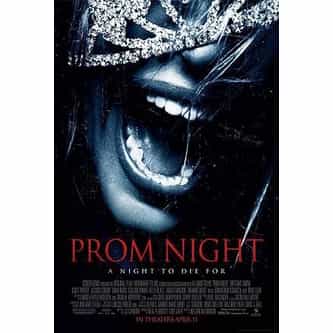 Tagline
A Night To Die For.
A Party To Die For.
A night to die for
It's Midnight Everyone's Ready To Go Home...But Someone Has Other Plans.
It was a memory she couldn't forget
but her nightmare has just begun.

Confessions of a Teenage Drama Queen

Prom Night IS LISTED ON