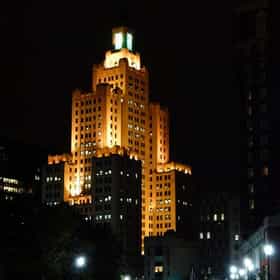 Providence is the capital and most populous city in Rhode Island. Founded in 1636, it is one of the oldest cities in the United States. It is located in Providence County, and is the third-largest city in the New England region after Boston and Worcester. Providence has a city population of 177,994 and is part of the 38th-largest metropolitan population in the country, with an estimated population of 1,604,291, exceeding that of Rhode Island by about 60%, as it extends into southern Massachusetts. This can be considered in turn to be part of the Greater Boston commuting area, which contains 7.6 million people. The city is situated at the mouth of the Providence River, at the head of ... more on Wikipedia

Providence is ranked on...

Providence is also found on...