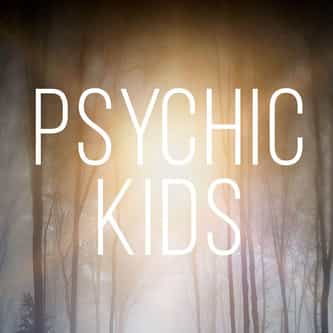 Psychic Kids: Children of the Paranormal is a paranormal television series broadcast on the A&E television network. Hosted by Chip Coffey, an American psychic investigator, with Edy Nathan, Chris Fleming, and Kim Russo, the show brings together children who report having psychic abilities with adult psychic/mediums, with the stated purpose of "show[ing] them how to harness their abilities and, ultimately, [showing] them that they're not alone in this world". The series ... more on Wikipedia

Psychic Kids IS LISTED ON