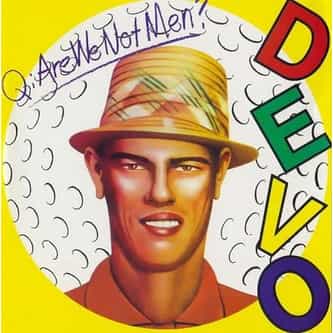 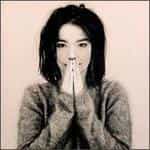 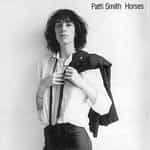 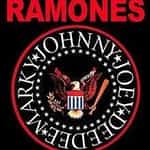 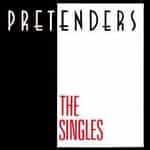 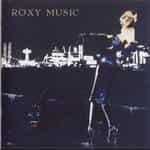 Q: Are We Not Men? A: We Are Devo! is the debut album by the American new wave music band Devo. Produced by Brian Eno, it was recorded primarily in Cologne, Germany and released in the U.S. by Warner Bros. Records company in 1978. The album received somewhat mixed reviews from critics and peaked at number 12 on the UK album charts and number 78 on the U.S. Billboard charts. Recent reviews of the album have been more uniformly positive, with the album charting on several retrospective ... more on Wikipedia