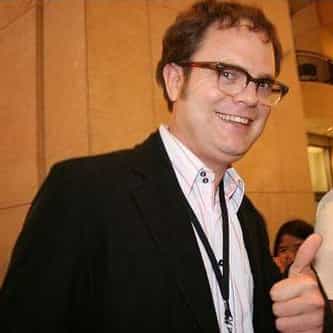 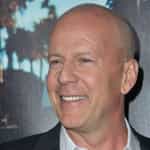 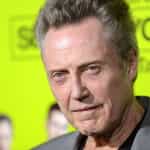 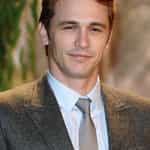 Rainn Dietrich Wilson (born January 20, 1966) is an American actor, comedian, writer, director, businessman, and producer. He is best known for his role as Dwight Schrute on the NBC sitcom The Office, for which he has earned three consecutive Emmy Award nominations for Outstanding Supporting Actor in a Comedy Series. A native of Seattle, Wilson began acting in college at the University of Washington, and later worked in theatre in New York City after graduating in 1986. Wilson made his ... more on Wikipedia

Rainn Wilson IS LISTED ON