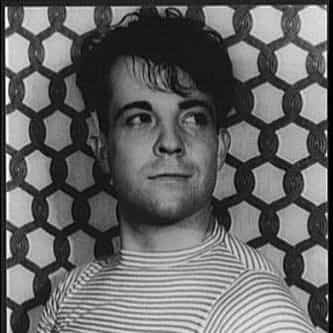 Jose Ramón Gil Samaniego (February 6, 1899 – October 30, 1968), known professionally as Ramón Novarro, was a Mexican-born United States film, stage and television actor who began his career in silent films in 1917 and eventually became a leading man and one of the top box office attractions of the 1920s and early 1930s. Novarro was promoted by MGM as a "Latin lover" and became known as a sex symbol after the death of Rudolph Valentino. ... more on Wikipedia

Ramon Novarro IS LISTED ON