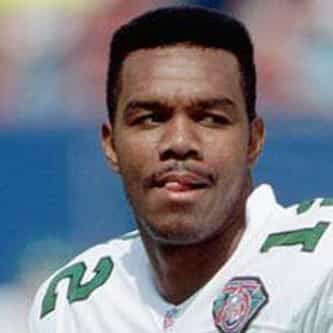 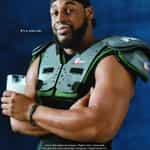 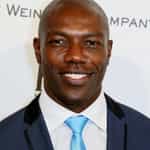 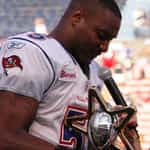 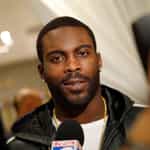 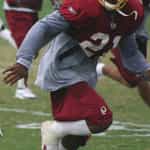 Randall Wade Cunningham (born March 27, 1963) is a former American football quarterback in the National Football League (NFL). He played in the NFL for 16 seasons, primarily with the Philadelphia Eagles. Cunningham is also known for his tenure with the Minnesota Vikings. He is the younger brother of former college and professional football player Sam Cunningham and the father of Randall Cunningham II and world champion high jumper Vashti Cunningham. Cunningham was inducted into the College ... more on Wikipedia

Randall Cunningham IS LISTED ON