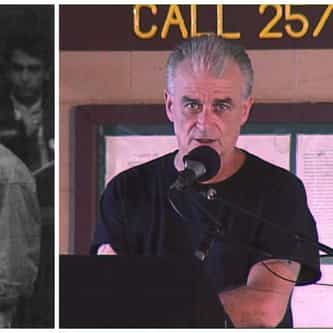 Randall Claude "Randy" Weaver (born January 3, 1948) is a former U.S. Army engineer and white separatist who was at the center of the Ruby Ridge standoff near Naples, Idaho in 1992. Weaver, his family, and a friend named Kevin Harris were involved in the siege with U.S. Marshals and FBI agents. Weaver’s wife, Vicki, his 14-year-old son, Sammy, and U.S. Marshal William Degan were killed during the standoff. Weaver surrendered to federal officers 11 days after the incident began. ... more on Wikipedia