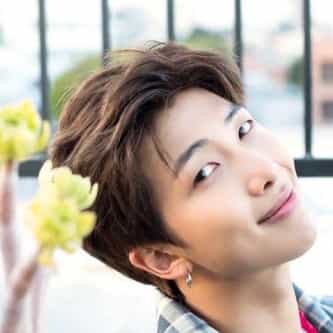 Kim Nam-joon (born September 12, 1994),better known as RM (formerly Rap Monster), is a South Korean rapper, songwriter, and record producer. He is the main rapper and leader of the South Korean boy group BTS, managed under Big Hit Entertainment. In 2015, he released his first solo mixtape, RM. As of December 2018, his second mixtape, Mono, was the highest charting album by a Korean soloist on the Billboard 200 chart, having peaked at 26. He has recorded with artists such as Wale, Warren G, ... more on Wikipedia

RM IS LISTED ON