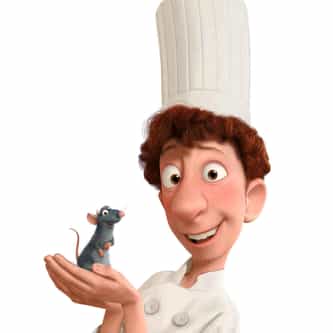 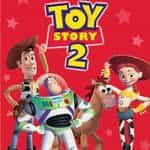 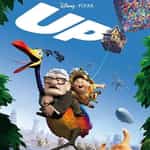 Ratatouille is a 2007 American computer-animated comedy film produced by Pixar Animation Studios and released by Walt Disney Pictures. It is the eighth film produced by Pixar, and was co-written and directed by Brad Bird, who took over from Jan Pinkava in 2005. The title refers to a French dish, "ratatouille", which is served at the end of the film, and is also a play on words about the species of the main character. The film stars the voices of Patton Oswalt as Remy, an ... more on Wikipedia

Ratatouille IS LISTED ON