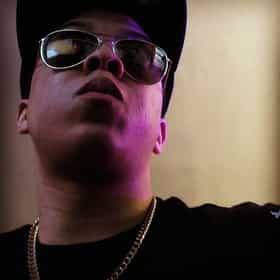 A. Ladson (born December 7 1983), better known by his stage name Rayne Storm, is an American rapper and producer from Harlem, New York. He initially gained attention in 2006 with the release of his first mixtape Storms Coming. Since his debut on Storms Coming, Rayne has founded the independent label Monopolyhouse, released several remixes to chart topping or viral songs and has made a number of guest appearances. On January 1, 2016, Rayne released his EP titled Supreme with features from Teyana Taylor, Tash (rapper) of Tha Alkaholiks, DecadeZ and more. ... more on Wikipedia

Rayne Storm is ranked on...