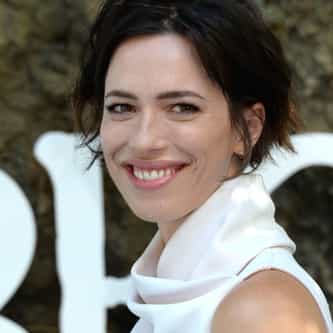 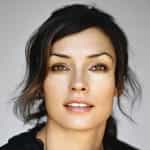 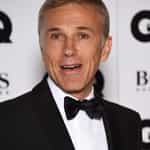 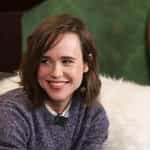 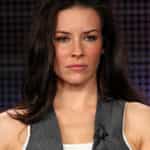 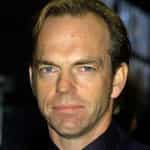 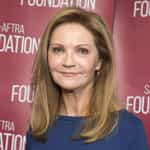 Rebecca Maria Hall (born 3 May 1982) is a British actress of English and American descent who made her first onscreen appearance at age 10 in the 1992 television adaptation of The Camomile Lawn, directed by her father Peter Hall. Her professional stage debut came in her father's 2002 production of Mrs. Warren's Profession, which earned her enthusiastic reviews and the Ian Charleson Award. Following her film debut in Starter for 10 (2006), Hall got her breakthrough role that same year in ... more on Wikipedia

Rebecca Hall IS LISTED ON