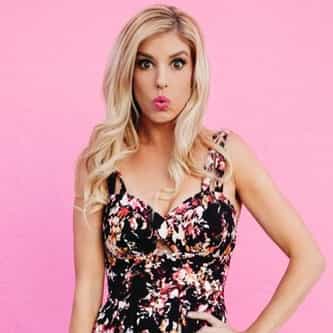 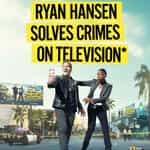 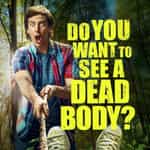 Do You Want To See a Dead Body?

Rebecca Zamolo (born September 28, 1982) is a YouTuber, actress, writer, and producer with training at The Second City improv club. She was a regional and national title winner as a competitive gymnast. During her time as a professional cheerleader for the San Jose Sabercats, she began working in commercials and appearing on television. She was a sports broadcaster for the local University of California, Santa Barbara college station Gaucho News. She earned a degree in communications and

Rebecca Zamolo IS LISTED ON