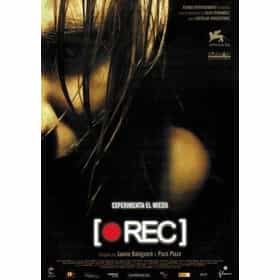 REC is a 2007 Spanish horror film, co-written and directed by Jaume Balagueró and Paco Plaza. The film was shot in Barcelona, Spain and the title is an abbreviation of the word "record", as it appears on a video camera. Balaguero and Plaza previously directed the 2002 documentary OT: la película. REC was filmed as a found footage film and used a "shaky camera" technique. The film was remade in the US as the 2008 film Quarantine. As the first installment of the REC series, it was followed by three sequels; REC 2 in 2009, REC 3: Genesis in 2012, and REC 4 in 2014 as the final installment in the franchise. Spanish company Filmax International is ... more on Wikipedia

Romance Movies and Films List of All Movies Released in 2007