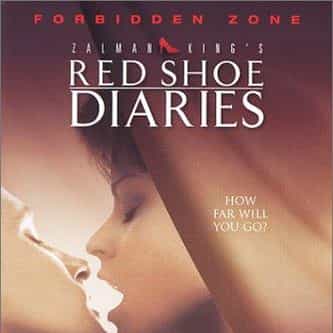 Red Shoe Diaries IS LISTED ON