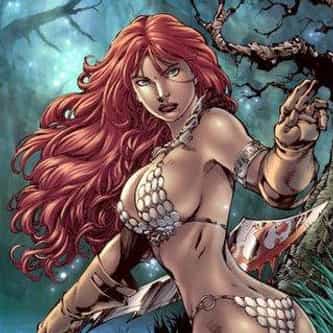 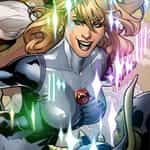 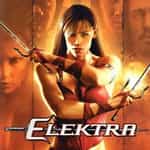 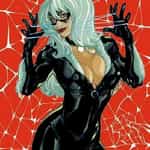 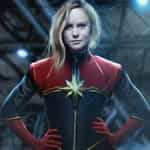 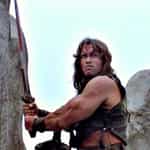 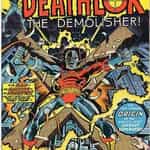 Red Sonja, the She-Devil with a Sword, is a fictional character, a high fantasy sword and sorcery heroine created by Roy Thomas and Barry Windsor-Smith, and loosely based on Red Sonya of Rogatino in Robert E. Howard's 1934 short story "The Shadow of the Vulture". She first appeared in the Marvel Comics book Conan the Barbarian #23. Red Sonja became the archetypal fantasy figure of a fierce and beautiful female barbarian. She was ranked first in Comics Buyer's Guide's "100 ... more on Wikipedia

Red Sonja IS LISTED ON