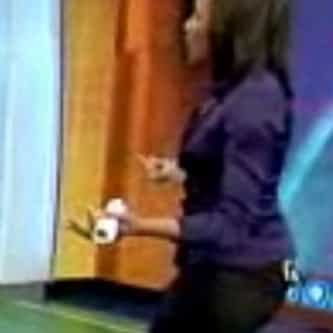 Reischea Canidate is an American journalist. She formerly worked for ESPN and ESPNews. Canidate attended college at the University of Southern California. Along the way, she has worked in different markets such as Fresno and San Diego. In college, she received B.S. in exercise science. She received her big shot in the broadcasting world in 1998 when she was asked to cover the Fresno State women's softball team in Oklahoma City. In addition to reporting sports, she was also an active part ... more on Wikipedia

Reischea Canidate IS LISTED ON