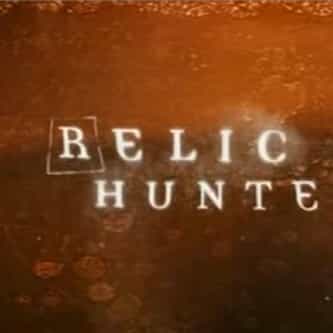 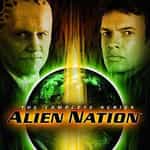 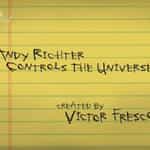 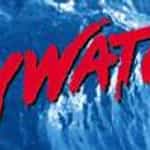 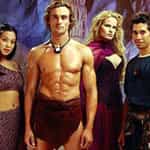 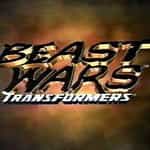 Relic Hunter is an anglophone Canadian television series, starring Tia Carrere and Christien Anholt. Actress Lindy Booth starred for the first two seasons; Tanja Reichert replaced her for the third. It centers on Sydney Fox who is a professor but primarily a globe-trotting "relic hunter", looking for ancient artifacts to return to museums and/or the descendants of the original owner. She is aided by her linguistic assistant Nigel and occasionally by her somewhat air-headed ... more on Wikipedia

Relic Hunter IS LISTED ON