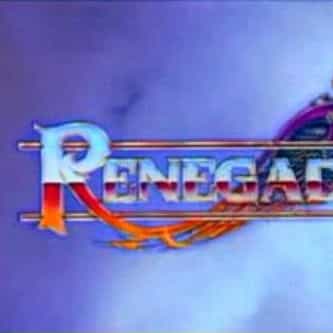 Renegade is an American television series that ran for 110 episodes spanning 5 seasons, first broadcast between September 19, 1992 and April 4, 1997. The series was created by Stephen J. Cannell. Executive Producers included Cannell, Stu Segall, Bill Nuss and Richard C. Okie. The series stars Lorenzo Lamas as Reno Raines, a police officer who is framed for a murder he did not commit. Raines goes on the run and joins forces with Native American bounty hunter Bobby Sixkiller, played by ... more on Wikipedia

Renegade IS LISTED ON