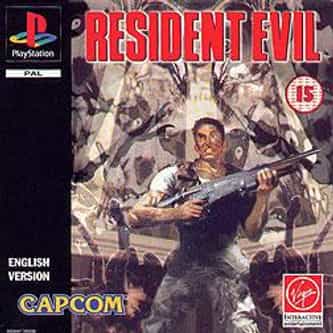 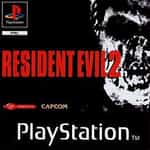 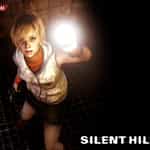 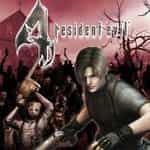 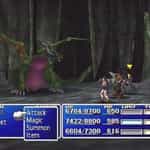 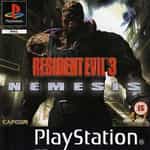 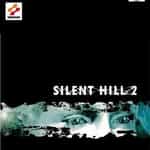 Resident Evil, originally released in Japan as Bio Hazard, is a survival horror video game developed and released by Capcom originally for the Sony PlayStation in 1996. It was later ported for the Sega Saturn and Microsoft Windows platforms, and re-released for the Nintendo DS and onto the Sony PlayStation Network. Resident Evil was very well received critically and commercially, and has been credited with starting the modern survival horror genre. Its success spawned a multitude of ... more on Wikipedia

Resident Evil IS LISTED ON