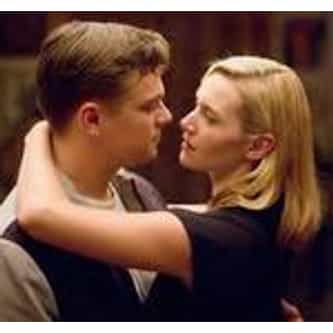 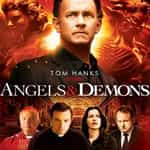 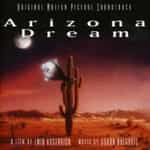 Revolutionary Road is a 2008 American-British drama film, based on the 1961 novel of the same name by Richard Yates, directed by Sam Mendes. This is the second collaboration between Leonardo DiCaprio, Kate Winslet and Kathy Bates, who previously co-starred in Titanic. The performances of DiCaprio and Winslet earn them a Golden Globe Award for Best Actor - Motion Picture Drama nomination and a Golden Globe Award for Best Actress respectively, and the film was nominated for a further three ... more on Wikipedia

Revolutionary Road IS LISTED ON