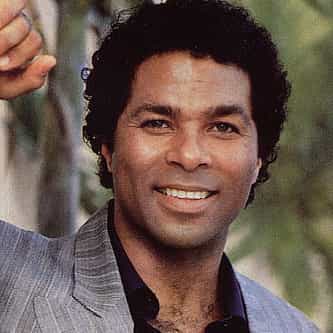 Detective Ricardo Tubbs is a fictional character from the Miami Vice television series and film of the same name. He is portrayed in all his appearances in the television series by Philip Michael Thomas, and in the film by Jamie Foxx. Tubbs is an undercover detective for the Metro-Dade Police Department's Organized Crime Bureau, having relocated to Miami from New York City in order to track down his brother's murderer. For the duration of the series, Tubbs is partnered with fellow ... more on Wikipedia

Ricardo Tubbs IS LISTED ON