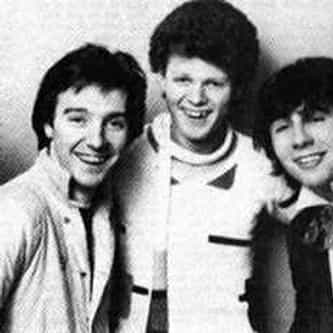 Rich Kids were a short-lived new wave band from London, founded in 1977 by Glen Matlock following his departure from Sex Pistols. The band also included future Ultravox member Midge Ure, and Rusty Egan, who later founded Visage. They released one album and three singles during their existence, from March 1977 to December 1978 Rich Kids were amongst the foremost British exponents of the power pop style, blending influences from 1960s acts such as Small Faces and The Who with more recent ... more on Wikipedia

5.4k votes The Very Best of The Rich Kids of Instagram Tumblr

Rich Kids IS LISTED ON