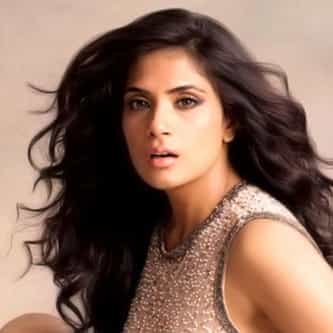 Richa Chadda is an Indian actress who works in Hindi films. After debuting with a bit role in the comedy film Oye Lucky! Lucky Oye! (2008), she worked as a supporting actress in several films. Her major breakthrough was a supporting role in the film noir gangster saga Gangs of Wasseypur (2012), where her role as the bellicose and extremely foul-tongued wife of a gangster earned her a Filmfare award. Her sole foray into mainstream cinema has been as a supporting character in Goliyon Ki ... more on Wikipedia

how do celebrities hide in public, cheech and chong movies in order, morris chestnut gay, top 10 philosophers of india, Famous People From Colorado, greatest cocktails of all time, all stone name in english, i hate everything about you song, famous people from ecuador, movies about women leaders