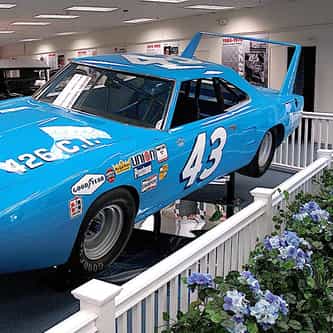 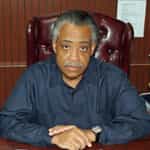 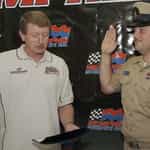 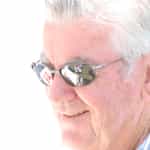 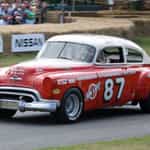 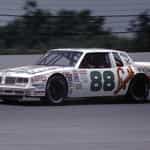 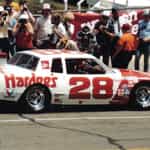 Richard Lee Petty (born July 2, 1937), nicknamed The King, is a former NASCAR driver who raced from 1958 to 1992 in the former NASCAR Grand National and Winston Cup Series (now called the Monster Energy NASCAR Cup Series). He was the first driver to win the NASCAR Cup Championship seven times (Dale Earnhardt and Jimmie Johnson are the only other drivers to accomplish this feat), winning a record 200 races during his career, winning the Daytona 500 a record seven times, and winning a record ... more on Wikipedia

Richard Petty IS LISTED ON