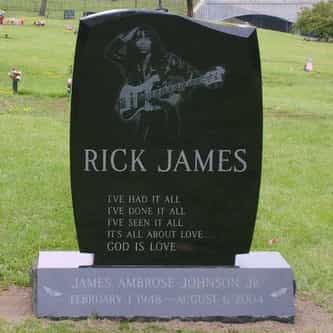 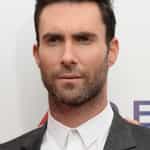 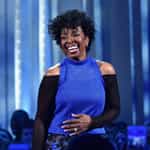 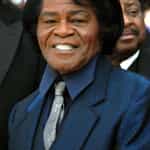 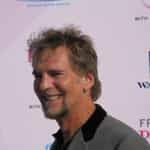 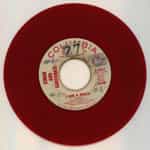 Rick James (born James Ambrose Johnson Jr. February 1, 1948 – August 6, 2004) was an American singer-songwriter, multi-instrumentalist and producer. Born and raised in Buffalo, New York, James began his musical career in his teen years. He was in a number of various bands and groups before entering the U.S. Navy to avoid being drafted in the early 1960s. In 1965, James deserted to Toronto, Canada, where he formed the rock band the Mynah Birds, who eventually signed a recording deal with ... more on Wikipedia

303 votes The Best Rick James Albums of All Time

Rick James IS LISTED ON