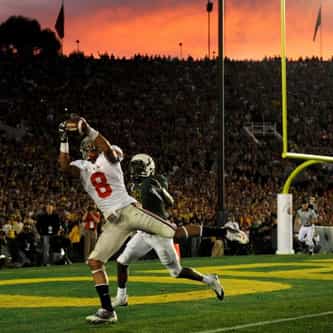 Rickey Deshun Dudley (born July 15, 1972), is a former professional American football player. A 6'6", 252-lb. tight end from Ohio State University, Dudley was selected by the Oakland Raiders in the 1st round (9th overall) of the 1996 NFL Draft. He played in nine seasons in the National Football League (NFL) from 1996 to 2004 for the Raiders, the Cleveland Browns, and the Tampa Bay Buccaneers. A thumb injury that required surgery ended his career after the 2004 season. ... more on Wikipedia

Rickey Dudley IS LISTED ON

Redskins past Quarterbacks, who is Clint Eastwood, horror movies in the woods, kenya national football team, mizzou football quarterback, Ravens Tight Ends, 49ers players retired, songs with can in the lyrics, 4th wall breaking anime, how to trample someone