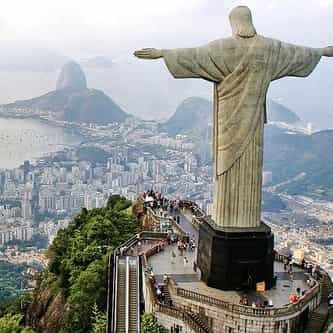 33.6k readers Horrific and Dystopian Things That Are Happening in Rio

Rio de Janeiro IS LISTED ON