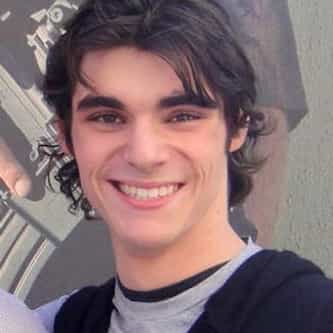 Roy Frank "RJ" Mitte III (born August 21, 1992) is an American actor who played Walter "Flynn" White Jr. on the AMC series Breaking Bad (2008–13). Like his character on the show, he has cerebral palsy. After moving to Hollywood in 2006, he began training with personal talent manager Addison Witt. They sought acting opportunities where his disability would serve to educate viewers, which led him to audition for the role in Breaking Bad. ... more on Wikipedia

RJ Mitte IS LISTED ON