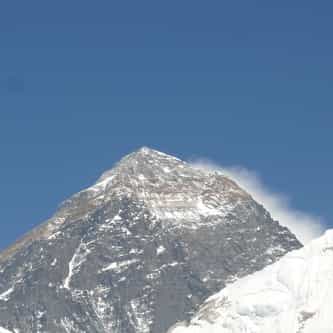 Robert Edwin Hall (14 January 1961 – 11 May 1996) was a New Zealand mountaineer. He was the head guide of a 1996 Mount Everest expedition in which he died, along with a fellow guide and two clients. A best-selling account of the expedition was given in Jon Krakauer's Into Thin Air, and the expedition has been dramatised in the 2015 film Everest. At the time of his death, Hall had just completed his fifth summit of Everest, more at that time than any other non-Sherpa mountaineer. Hall met ... more on Wikipedia

Rob Hall IS LISTED ON