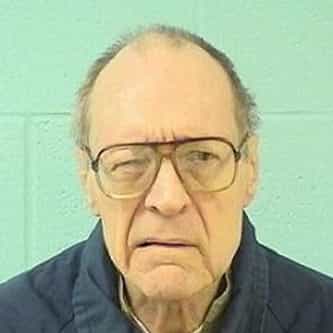 Robert Ben Rhoades (born November 22, 1945), also known as The Truck Stop Killer, is an American serial killer and rapist. He was convicted for three murders, and slated to be tried for two more before charges were dropped due to the wishes of victims' families. He is believed to have tortured, raped, and killed more than 50 women between 1975 and 1990, based on data about his truck routes and women who went missing during those years and who met the profile of his preferred victims. At ... more on Wikipedia