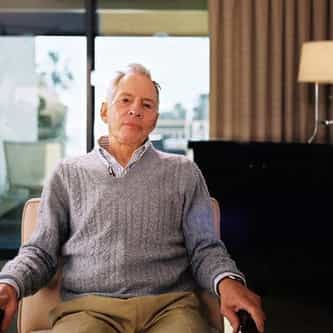 Robert Alan Durst (born April 12, 1943) is an American real estate heir, the son of New York City mogul Seymour Durst, and the elder brother of Douglas Durst, head of the Durst Organization. He is suspected of murdering three individuals in different states: Kathleen McCormack Durst, his first wife, who disappeared in New York in 1982; Susan Berman, his longtime friend, who was killed in California in 2000; and his neighbor, Morris Black, who was killed in Texas in 2001. Durst was the ... more on Wikipedia

Robert Durst IS LISTED ON