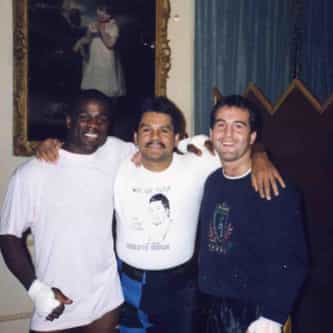 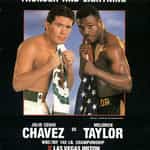 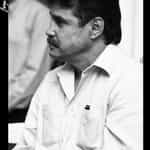 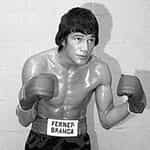 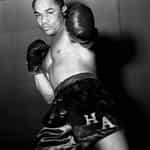 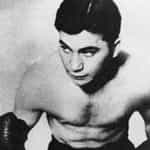 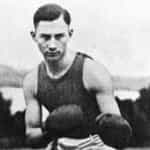 Roberto Durán Samaniego (born June 16, 1951) is a Panamanian former professional boxer who competed from 1968 to 2001. He held world championships in four weight classes: lightweight, welterweight, light middleweight and middleweight, as well as reigns as the undisputed and lineal lightweight champion, and the lineal welterweight champion. He is also the second boxer to have competed over a span of five decades, the first being Jack Johnson. Durán was known as a versatile, ... more on Wikipedia

Roberto Durán IS LISTED ON