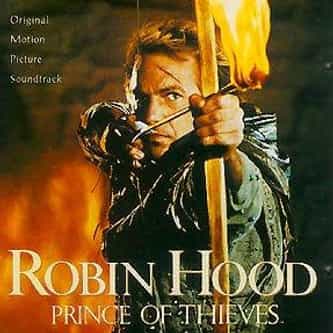 This film is a 1991 American-British adventure film directed by Kevin Reynolds. The film stars Kevin Costner as Robin Hood, Morgan Freeman as Azeem, Christian Slater as Will Scarlet, Mary Elizabeth Mastrantonio as Maid Marian of Dubois, and Alan Rickman as the Sheriff of Nottingham. The movie was a major box office hit, making over $390 million worldwide, which made it the third highest grossing film of 1991. Rickman received the BAFTA Award for Best Actor in a Supporting Role, while the ... more on Wikipedia

60.7k readers Behind The Scenes of 'Robin Hood: Prince Of Thieves'

Robin Hood: Prince of Thieves IS LISTED ON