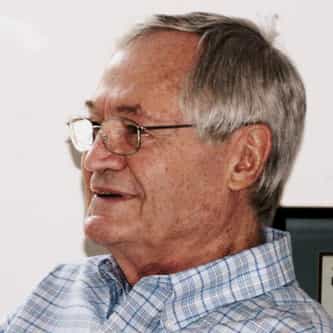 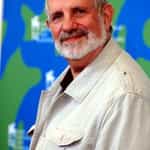 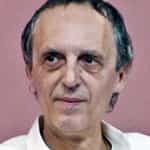 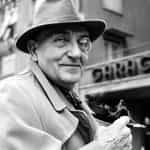 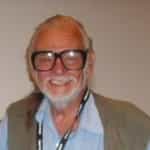 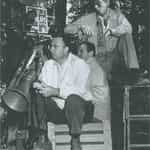 Roger William Corman (born April 5, 1926) is an American director, producer, and actor. He has been called "The Pope of Pop Cinema" and is known as a trailblazer in the world of independent film. Much of Corman's work has an established critical reputation, such as his cycle of low-budget cult films adapted from the tales of Edgar Allan Poe.Admired by members of the French New Wave and Cahiers du cinéma, in 1964 Corman was the youngest filmmaker to have a retrospective at ... more on Wikipedia

Roger Corman IS LISTED ON