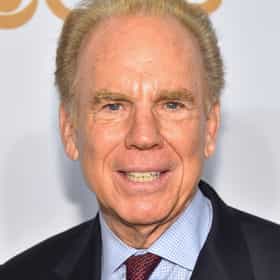 Roger Thomas Staubach (born February 5, 1942), nicknamed "Roger the Dodger", "Captain America" and "Captain Comeback", is an American former football quarterback in the National Football League (NFL). He attended the U.S. Naval Academy where he won the 1963 Heisman Trophy, and after graduation he served in the U.S. Navy, including a tour of duty in Vietnam. Staubach joined the Dallas Cowboys in 1969 and played with the club during all 11 seasons of his career. He led the team to the Super Bowl five times, four as the starting quarterback. He led the Cowboys to victories in Super Bowl VI and Super Bowl XII. Staubach was named Most Valuable Player of Super ... more on Wikipedia

Roger Staubach is ranked on...

Roger Staubach is also found on...