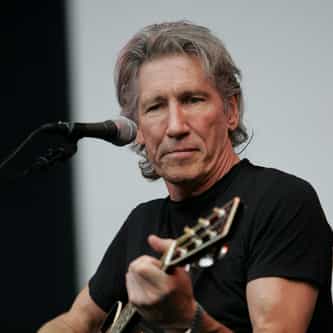 George Roger Waters (born 6 September 1943) is an English songwriter, singer, bassist, and composer. In 1965, he co-founded the progressive rock band Pink Floyd. Waters initially served solely as the bassist, but following the departure of songwriter Syd Barrett in 1968, he also became their lyricist, co-lead vocalist, and conceptual leader. Pink Floyd achieved international success with the concept albums The Dark Side of the Moon (1973), Wish You Were Here (1975), Animals (1977), and The ... more on Wikipedia

214 votes The Best Roger Waters Albums of All Time

Roger Waters IS LISTED ON