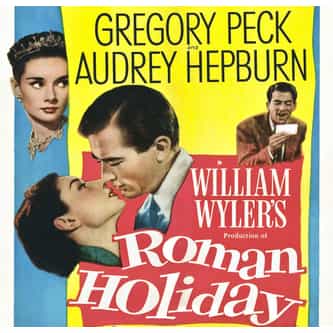 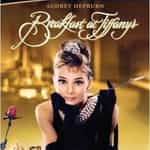 Roman Holiday is a 1953 American romantic comedy directed and produced by William Wyler. It stars Gregory Peck as a reporter and Audrey Hepburn as a royal princess out to see Rome on her own. Hepburn won an Academy Award for Best Actress for her performance; the screenplay and costume design also won. It was written by John Dighton and Dalton Trumbo, though with Trumbo on the Hollywood blacklist, he did not receive a credit; instead, Ian McLellan Hunter fronted for him. Trumbo's credit was ... more on Wikipedia

Roman Holiday IS LISTED ON