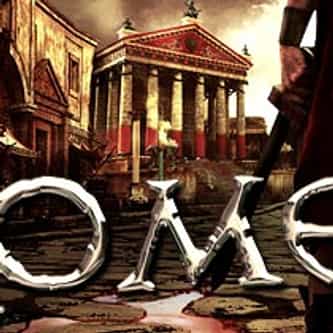 Rome is a British-American-Italian historical drama television series created by Bruno Heller, John Milius and William J. MacDonald. The show's two seasons were broadcast on HBO, BBC Two, and RaiDue between 2005 and 2007. They were later released on DVD and Blu-ray. Rome is set in the 1st century BC, during Ancient Rome's transition from Republic to Empire. The series features a sprawling ensemble cast of characters, many of whom are based on real figures from historical records, but the ... more on Wikipedia

Rome IS LISTED ON

how many episodes in the killing, the doctors tv show cancelled, who has hosted snl the most, alternative comedy tour, mark philippoussis 2017, weird bathrooms around world, olsen twins husband, best new thriller tv shows, from the basement crackle, things that smell good