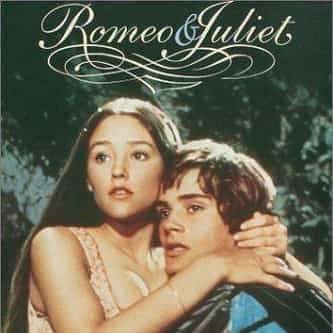 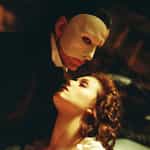 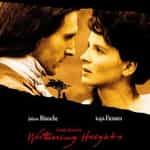 Romeo and Juliet is a 1968 British-Italian romance film based on the tragic play of the same name by William Shakespeare. The film was directed and co-written by Franco Zeffirelli, and stars Leonard Whiting and Olivia Hussey. It won Academy Awards for Best Cinematography and Best Costume Design; it was also nominated for Best Director and Best Picture. Sir Laurence Olivier spoke the film's prologue and epilogue and reportedly dubbed the voice of the Italian actor playing Lord Montague, but ... more on Wikipedia

Romeo and Juliet IS LISTED ON