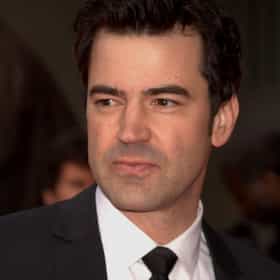 Ronald Joseph Livingston (born June 5, 1967) is an American actor. Livingston is known for his starring role as Peter Gibbons in the 1999 film Office Space, as well as his role as Captain Lewis Nixon in the 2001 miniseries Band of Brothers. Livingston's other notable roles were in the films Swingers (1996), Adaptation (2002), The Conjuring (2013), and the television series Loudermilk and Boardwalk Empire, on which he appeared in the fourth season. ... more on Wikipedia

Ron Livingston is ranked on...

Ron Livingston is also found on...