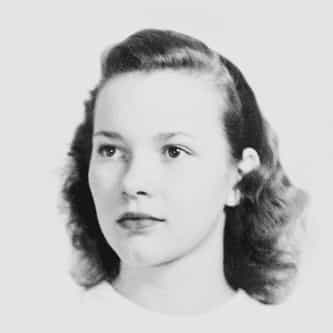 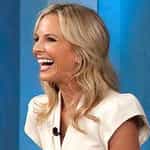 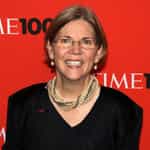 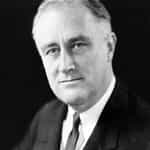 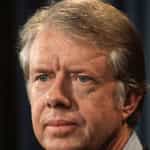 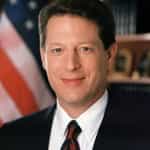 Eleanor Rosalynn Carter (née Smith; born August 18, 1927) is an American who served as First Lady of the United States from 1977 to 1981, as the wife of President Jimmy Carter. For decades, she has been a leading advocate for numerous causes. Carter was politically active during her White House years, sitting in on Cabinet meetings. She was her husband's closest adviser. She also served as an envoy abroad, particularly in Latin America. ... more on Wikipedia

Rosalynn Carter IS LISTED ON