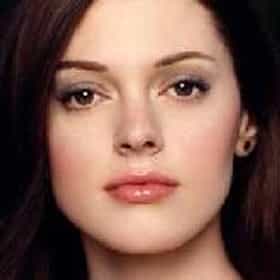 Rose Arianna McGowan (born September 5, 1973) is an American actress, activist, writer, and model. After her film debut in a brief role in the comedy Encino Man (1992), McGowan achieved wider recognition for her performance in Gregg Araki's dark comedy The Doom Generation (1995), receiving an Independent Spirit Award nomination for Best Debut Performance. She had her breakthrough in the horror film Scream (1996) and subsequently headlined the films Going All the Way (1997), Devil in the Flesh (1998) and Jawbreaker (1999). During the 2000s, McGowan became known to television audiences for her role as Paige Matthews in The WB/CW supernatural drama series Charmed (2001–2006), and starred ... more on Wikipedia

Rose McGowan is ranked on...

Rose McGowan is also found on...