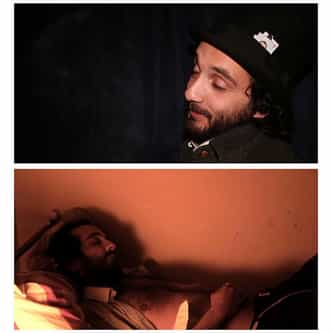 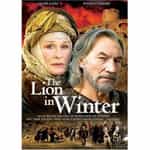 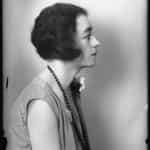 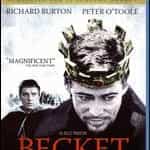 This film is a 1990 comedy-drama film written and directed by Tom Stoppard based on his play of the same name. Like the play, the film depicts two minor characters from William Shakespeare's play Hamlet, Rosencrantz and Guildenstern, who find themselves on the road to Elsinore Castle at the behest of the King of Denmark. They encounter a band of players before arriving to find that they are needed to try to discern what troubles the prince Hamlet. Meanwhile, they ponder the meaning of ... more on Wikipedia

Rosencrantz & Guildenstern Are Dead IS LISTED ON