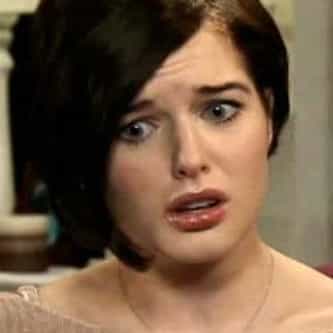 Rosie Webster is a fictional character in the UK television ITV soap opera, Coronation Street. She was born on screen during the episode broadcast on 4 November 1994. She was played by Emma Collinge from 1990 until 1999. Helen Flanagan took over the role on 23 January 2000. Flanagan took a three-month break in Summer 2011, and returned on 26 September 2011. The character departed the show on 10 February 2012, leaving to make a reality television show. Rosie is the first born daughter to ... more on Wikipedia

Rosie Webster IS LISTED ON