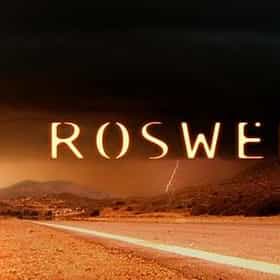 Roswell is an American science fiction television series developed, produced, and co-written by Jason Katims. The series debuted on October 6, 1999 on The WB and moved to UPN for the third season. The last episode aired May 14, 2002. In the United Kingdom, the show aired as both Roswell High and Roswell. The series is based on the Roswell High young adult book series, written by Melinda Metz and edited by Laura J. Burns, who became staff writers for the television series. ... more on Wikipedia

Roswell is ranked on...