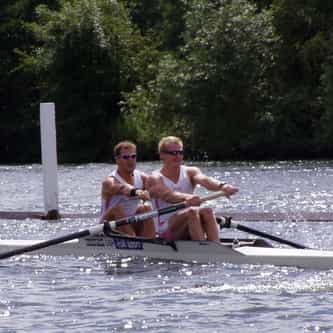 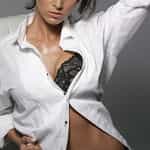 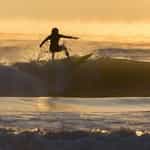 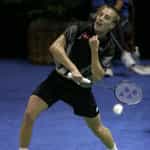 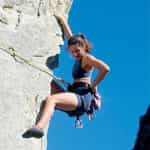 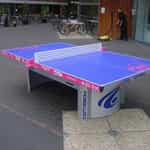 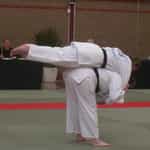 Rowing, often referred to as crew in the United States, is a sport with origins back to Ancient Egyptian times. It is based on propelling a boat on water using oars. By pushing against the water with an oar, a force is generated to move the boat. The sport can be either recreational - focusing on learning the technique of rowing, or competitive - where athletes race against each other in boats. There are a number of different boat classes in which athletes compete, ranging from an ... more on Wikipedia

Rowing IS LISTED ON